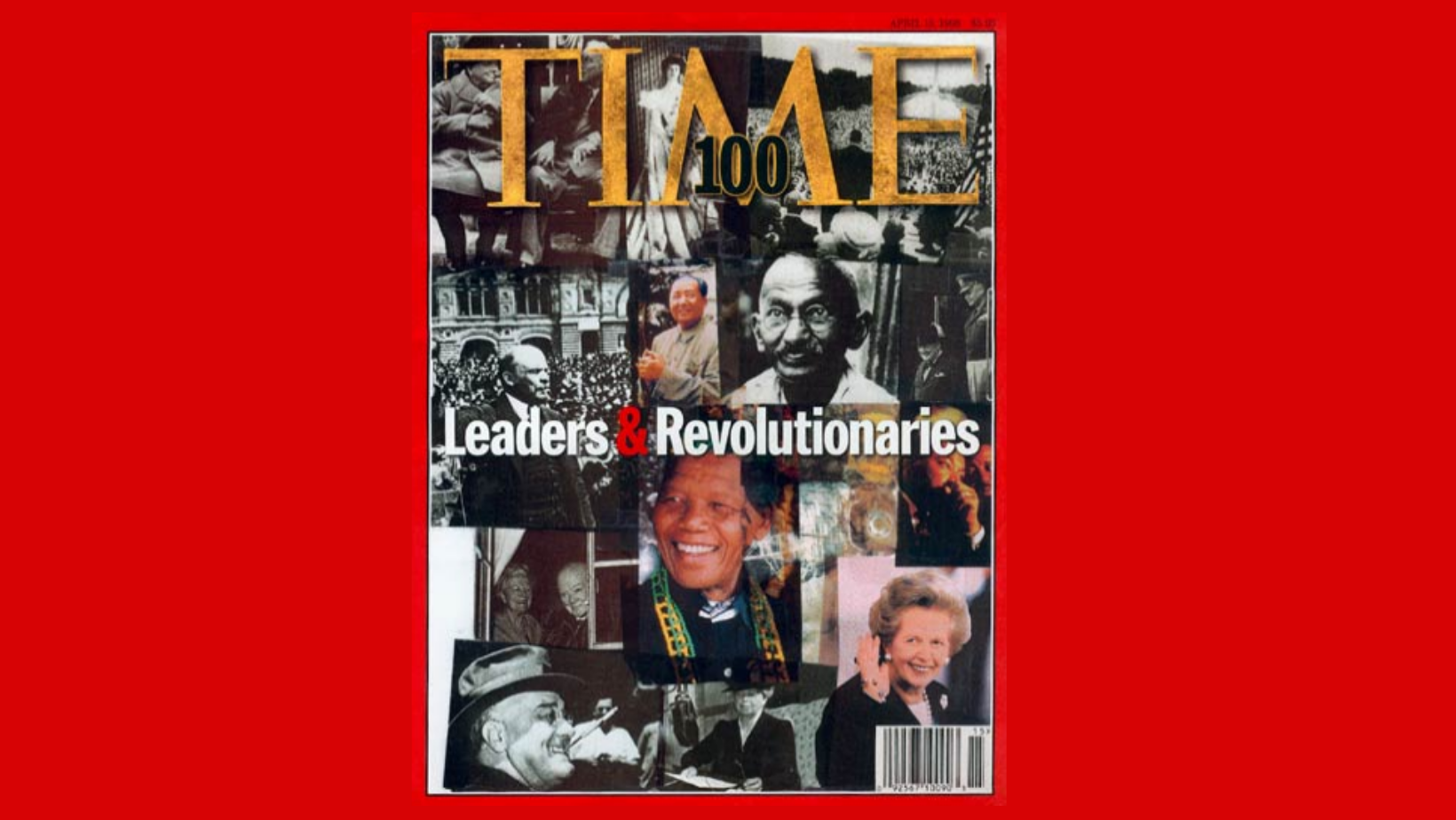 Most Influential Leaders and Revolutionaries of the 20th Century according to Time 100. This century was one of the most amazing: inspiring, sometimes terrifying, but always fascinating.

Sure, the 15th century was wild enough, with the Renaissance and the Spanish Inquisition in full bloom, Gutenberg building his printing press, Copernicus beginning to contemplate the solar system, and Columbus spreading culture from Europe to the Americas. And of course there was the 1st century, which if only because of the life and death of Jesus, may have had the biggest impact of all. Socrates and Plato made the 5th century BC quite remarkable as well.

Let's take stock for a moment. To name just a few random things we did in a hundred years: we split the atom, invented jazz and rock, launched airplanes and landed on the moon, invented a general theory of relativity, designed the transistor, and figured out how to record millions of them. In tiny microchips, they discovered penicillin and the structure of DNA, fought fascism and communism, bombed Guernica and painted the bombing of Guernica, developed film and television, built roads and connected the world. Not to mention the peripherals they produced, like sitcoms and cable channels, "800" numbers and websites, shopping malls and free time, existentialism and modernism, Oprah and Imus. The initials spread like graffiti: NATO, IBM, ABM, UN, WPA, NBA, NFL, CIA, CNN, PLO, IPO, IRA, IMF, TGIF.

All of this produced some memorable characters. Look around. There is Lenin arriving at the Finland station and Gandhi marching towards the sea to make salt. Winston Churchill with his pure his, Louis Armstrong with his horn, Charlie Chaplin with his cane. Rosa Parks sitting on the bus with her and a boy standing in front of a tank near Tiananmen Square. Einstein is in her and the Beatles' studio on The Ed Sullivan Show.

Seldom does a century dawn so clearly and cleanly. In 1900, Freud published The Interpretation of Dreams, ending the Victorian era. His Majesty, as if it were a sign, died the following January, after a reign of 63 years. Her empire included a quarter of the earth's population, but the Boer War in South Africa marked the end of the colonial era.

In China, the Boxer Rebellion heralded the awakening of a new giant. In the United States, automobiles replaced horses, 42% of workers were engaged in agriculture (today it is 2%), and the average life expectancy was 50 (today it is 75).

The recorder was unveiled in 1900 at the Paris Exposition, where visitors flocked to be scandalized by Rodin's non-Victorian statues, and Kodak introduced the Brownie camera, a fitting symbol of a century in which technology at first it would seem magical, then it would become simple, cheap and personal.

That year the Scholastic Aptitude Test was born, which allowed a change of power from an aristocracy to a meritocracy. The Wright brothers went to Kitty Hawk to test their gliders. Lenin, 30, published his first newspaper calling for revolution in Russia.

Churchill, 25, was elected to the House of Commons. JP Morgan began working with a young executive named Charles Schwab to buy Andrew Carnegie and the US Steel conglomerate, by far the largest company in the world.

Place the characters in chronological order on the timeline. A tip, study first and then practice and consolidate what you have learned.

Conceptual map: Most influential leaders and revolutionaries of the 20th century. Time 100 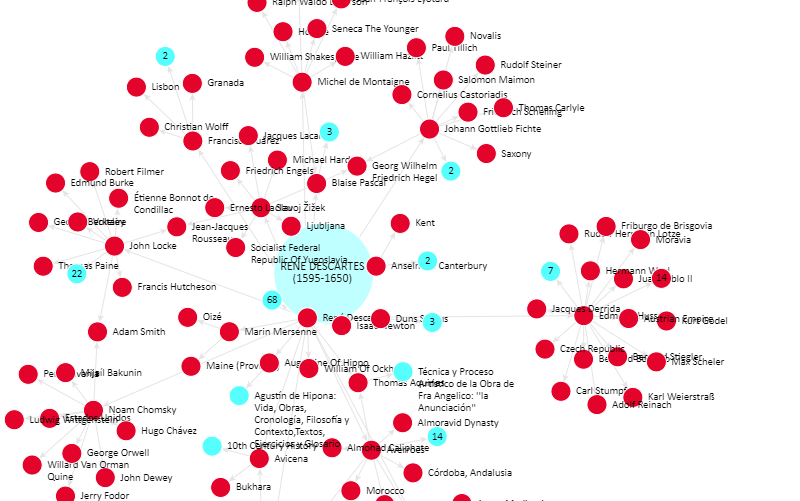 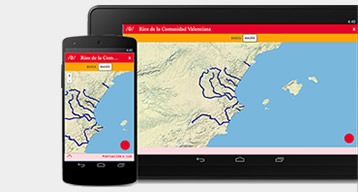 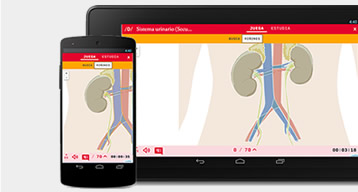 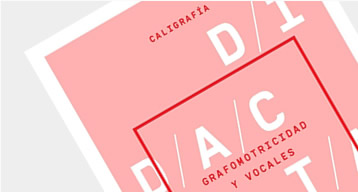 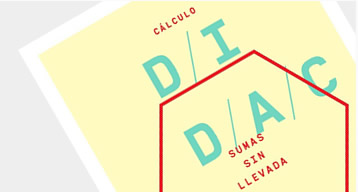 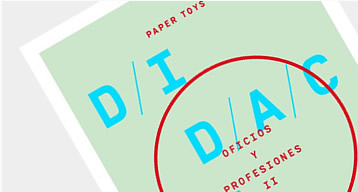 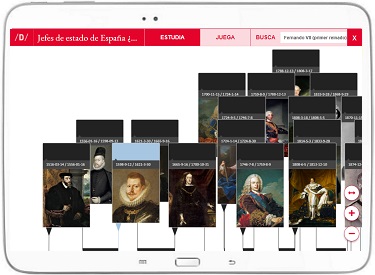